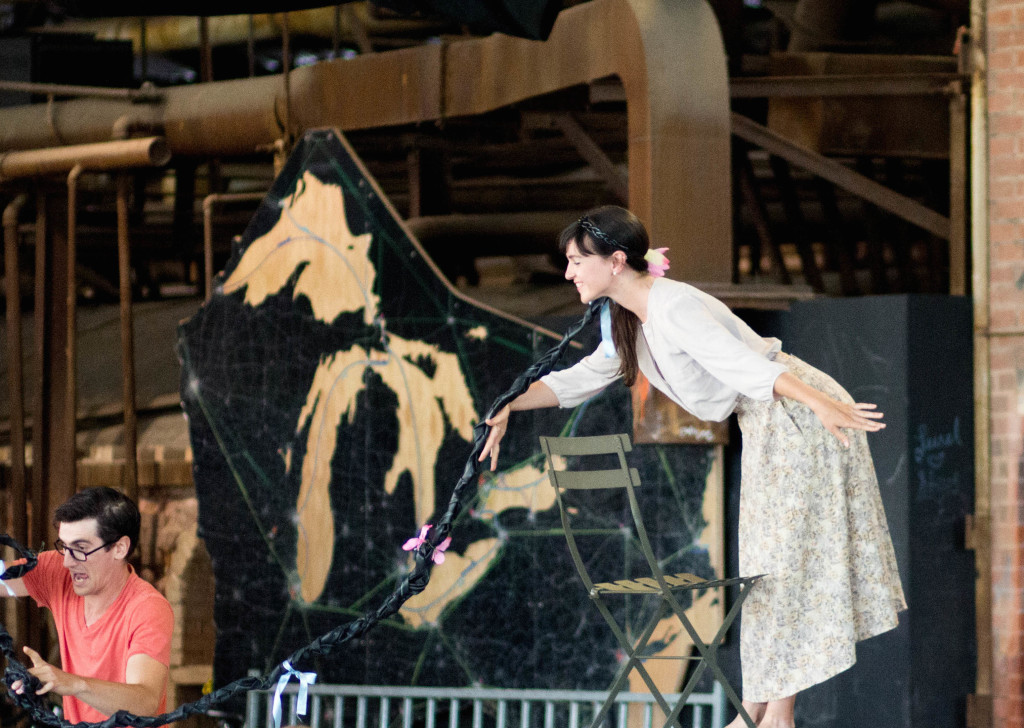 “shadow box is not to be missed .. an engrossing show with serious talent, and I think Bike Opera will start an important trend of getting Canadian opera lots and lots of performance time” – Jenna Douglas, Shmopera 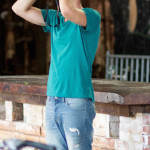 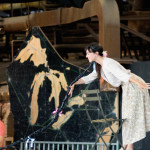 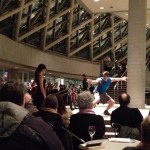 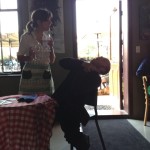 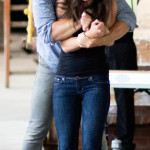 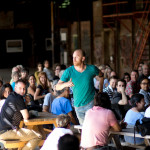 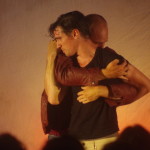 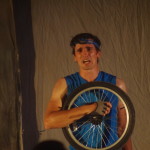 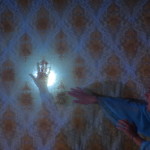 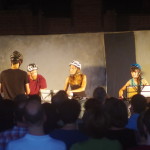 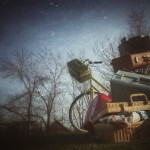 Why I love new opera and telling stories in wild and crazy venues:

I adore the Bicycle Opera Project. What other company performs new Canadian opera works in such an array of diverse venues, travelling with set, costumes and instruments – via bicycle?! They have performed to sold out houses in theatres, concert halls, community centers, museums, cafes, bike shops…even the vast Evergreen Brickworks in Toronto.

I was their stage director for their 2014 and 2015 seasons, during which they pedaled crossed Ontario as well as Cape Breton. Talk about stamina! These are experienced singers at the top of their game vocally. Their appetites as actors are on par. “Embrace the surprise” is an essential credo for me as an artist and one I hope to forward in all projects I direct. This is Bicycle Opera’s essential – and joyful – guidepost as well.

Their musical attack is impeccable. They are also, out of necessity due to ever changing venues, marvelous operatic improvisers. A key aspect of my directorial work here was about guiding them toward having a full sense of moment to moment truth, ease and playfulness, while also holding on to the specific emotional arcs and journeys of each piece, in each different venue, regardless of its size or configuration. Fostering their ability to become intimate, truthful and courageous with their audience and with each other gave these songs a thrilling immediacy. As an aside, I have to admit that I was also hugely chuffed by their choice to include 2 short works of mine in their travelling repertoire!