Opera on the Rocks 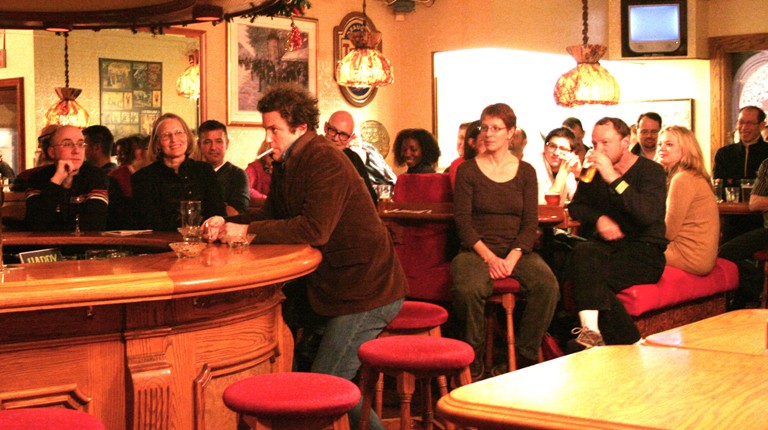 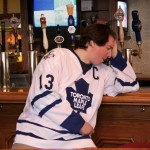 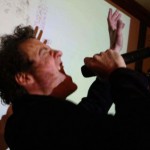 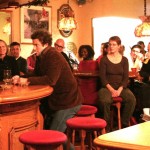 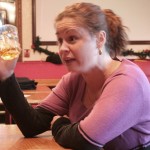 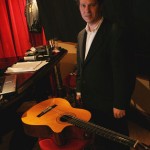 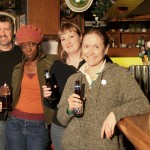 “They Shoot They Score!…Director Liza Balkan keeps everything moving seamlessly, making an unusually effective show out of breaking down barriers between audience and performer, between opera and popular entertainment.” – John Terauds, Toronto Star

Why I love opera up close and personal:

The show took place on the 2nd floor of the packed Paupers Pub on Bloor Street in Toronto, and offered the thrill of being up close and personal with the singers in an intimate pub setting.

We had full use of the space and we took it on! As the audience enjoyed their beer and wings, the singers performed at, behind, in and around and even ON the bar. Hockey games were airing on the many TV screens as the singers, drinks in hand, offered a musical cheering and lambasting of the losing Toronto Maple Leafs. There were songs about blind dates, songs about BFFs, karaoke, drunken longings, and waitresses with attitude offering coloratura “ last – calls”. The audience ate – and drank – it up. I wanted these marvelous opera singers, who were also exemplary actors, to take full ownership of both the material and the space itself. As a result, there was an exciting immediacy and intimacy for both performer and audience, who were encouraged to get up and move around as they pleased.

This totally immersive experience sold out every performance and energized my desire to continue creating this kind of visceral experience for audience and performer alike, in the future.